Barcelona is a cosmopolitan city which is positioned as one of the top cities in Europe and the world in terms of hosting international conferences. Besides, all the facilities and services to accommodate important social events, you will be able to enjoy history and art but also a vivid social laboratory full of vibrant experiences. The city rises in the struggle for democracy from the neighbourhoods, which are like small towns, each full of personality, with people from here and there, who are forging a civic, diverse and transformative city every day. 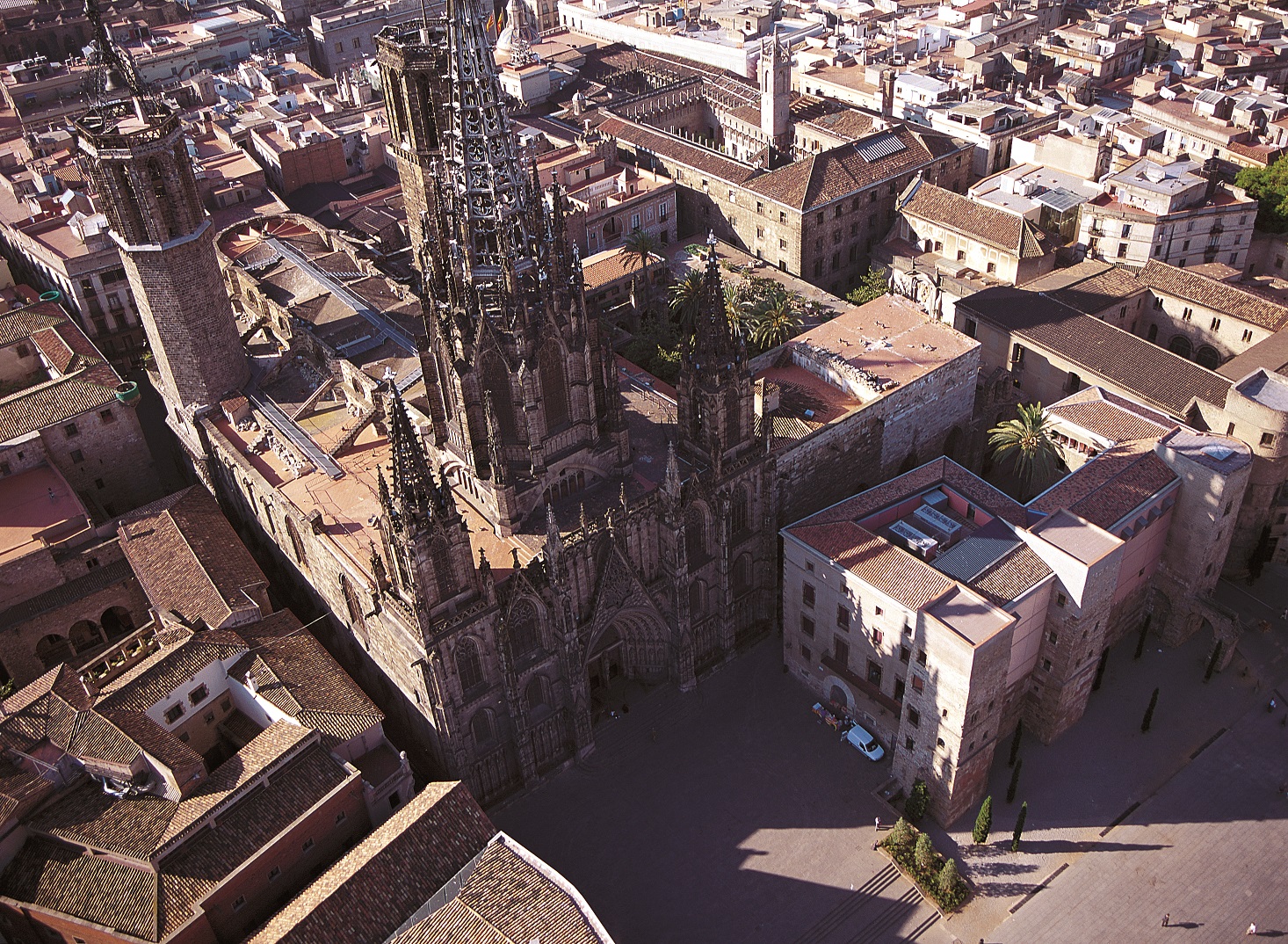 Barcelona is a Mediterranean city with more than 2000 years of history that has inspired great artistic and social manifestations. In its streets and squares you can see remnants of the Roman past, the medieval splendour that goes from Romanesque paintings from all over Catalonia to the magnificent of the Gothic with large churches and palaces, at one time in the city is an important Mediterranean metropolis. The only city that Don Quixote visits, in Cervantes' masterpiece, he will define the city as a “fountain of courtesy, shelter of strangers, hospice to the poor, land of the valiant, avenger of the offended, reciprocator of firm friendship, a city unique in its location and beauty.”

A socially turbulent city during the industrial revolution, which Engels will refer to as "Spain’s largest industrial city, which has seen more barricades fighting than any other city in the world.” A moment of growth for the city that is taking shape, with the construction of the Eixample, planned by Ildefons Cerdà, who devises an urban model to transform the living conditions of the whole society, and that despite multiple distortion continues to be a referent. There, we find the greatest architectural manifestations of modernism by architects such as Gaudí, Puig i Cadafalch, and Domènech i Montaner. 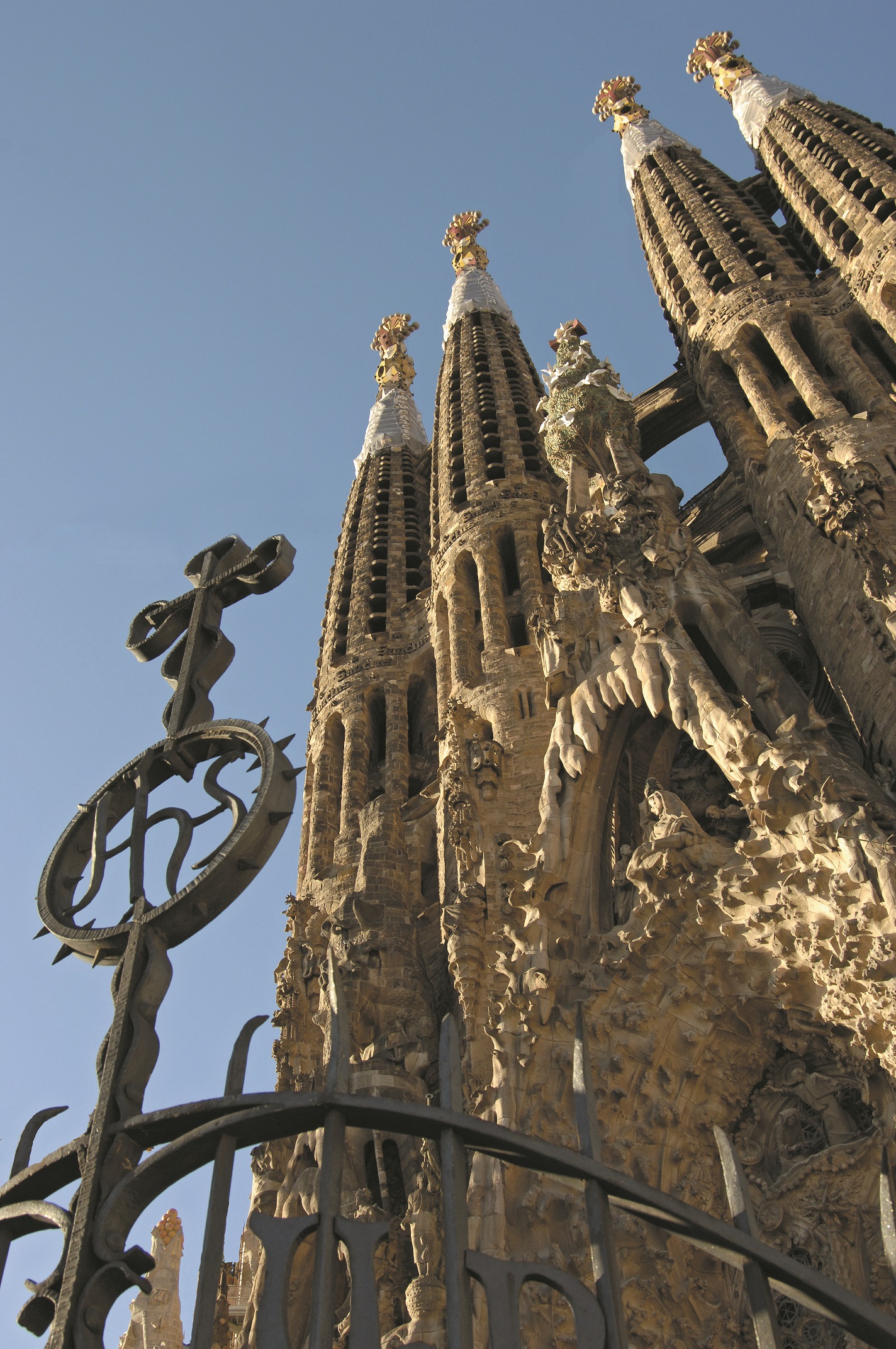 Barcelona in the twentieth century is a city in conflict, which develops advanced pedagogical projects such as "L'Escola Moderna de Ferrer i Guàrdia", as well as a network of popular schools and athenaeums to bring knowledge to all people. The city also has inspired painters, such as Ramon Casas, Rusiñol, or Picasso who invents Cubism with the painting "Les Demoiselles d'Avignon". And poets like García Lorca, who said of las Ramblas "The only street on Earth that I wish would never end." And the streets that saw how Carmen Amaya revolutionized female flamenco dancing as she broke gender norms and styles of dancing. A Romani woman who placed Flamenco on a global map and transformed the artform forever.

The civil war marks the city, of which George Orwell testifies in his work "Homage to Catalonia" which will be the starting point for his next great works. Besides, the writer Mercè Rodoreda with "La plaça del diamant" portrays the cruel war and the hard post-war times.

Barcelona offers countless places of interest for those who visit it. At the shore of the Mediterranean Sea, the city benefits from excellent metro and bus network, and an easy access by road, rail and air links, which allow easy access for all delegates. Barcelona will provide an ideal backdrop for the 15th ESA Conference 2021.

Visit Barcelona - The Official Tourist Consortium for Barcelona with information about what to visit, food and wine, and things to do.